ABout us (ABOUT ME)

In addition to starting and operating my own small business, I've also developed, implemented and managed arts education and theatre programming for prominent performing arts organizations in Canada and the United States.
"I've been where you are now."
My real-world experience extends to every service offered by Carrie Libling Consulting. Put simply, I've been there and done that, making me intimately familiar with the ups and downs every small business and independent artist encounters. Accordingly, you can be sure the guidance I provide comes with not only caring, but a genuine understanding of your ambition and circumstances.
children’s musicals for New York's renowned Vital Theatre Company, I became their Director of Family Programming. Here, I spent spent five years commissioning, producing, and directing original musicals for children. In 2009, following the New York success of Pinkalicious, the Off-Broadway musical, I produced the first Canadian Production of the show at the Richmond Hill Centre for the Performing Arts, where a planned six-week run was extended to over six months of sold-out performances.
From 2012 to 2017, I served as Education Coordinator at the Richmond Hill Centre for the Performing Arts, overseeing and programming, while implementing school performances, theatre workshops, lunch-time and after-school theatre programs, summer camps, and related activities.​ Finally, in 2018, I put that same energy and experience into my own Electric Moon Theatre Company. ​
"Want to know more? Just ask!"
​With Electric Moon, I have produced, directed, and coordinated touring productions of Fancy Nancy Splendiferous Christmas, Big Nate the Musical, Junie B. Jones the Musical, and Geronimo Stilton Mouse in Space. At the same time, I developed and established Electric Moon’s arts education programs in school boards and camps across Ontario. To keep Electric Moon going during Covid-19, I have successfully implemented virtual theatre programs with our CyberStage Workshop. The result has given me a full grasp of what it takes to transition a business to the virtual world. And through it all, I have been the proud and active mom of 3 kids and a dog named Scout.
Creating and evolving my own business has been exciting, challenging, and rewarding. Today, I am eager to share the knowledge I've acquired with you. Call or write, I'm here for you ... to answer your questions ... to help you fulfill your goals and dreams. 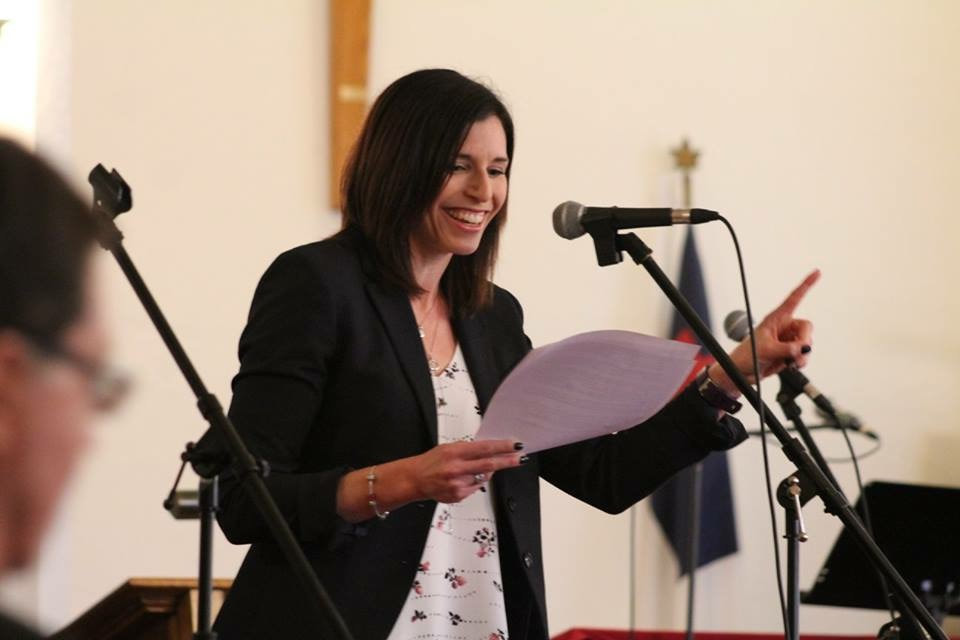 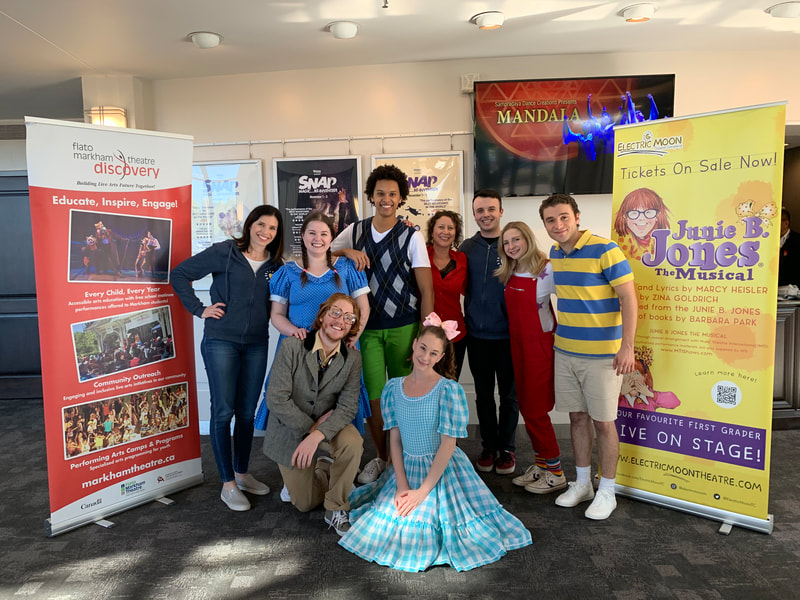 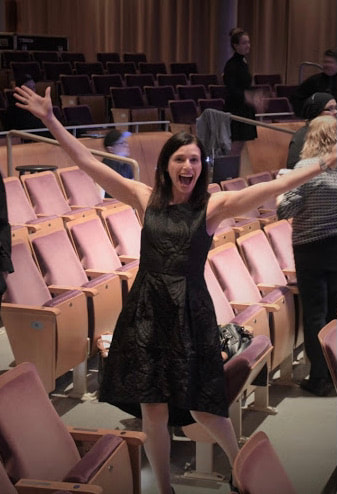 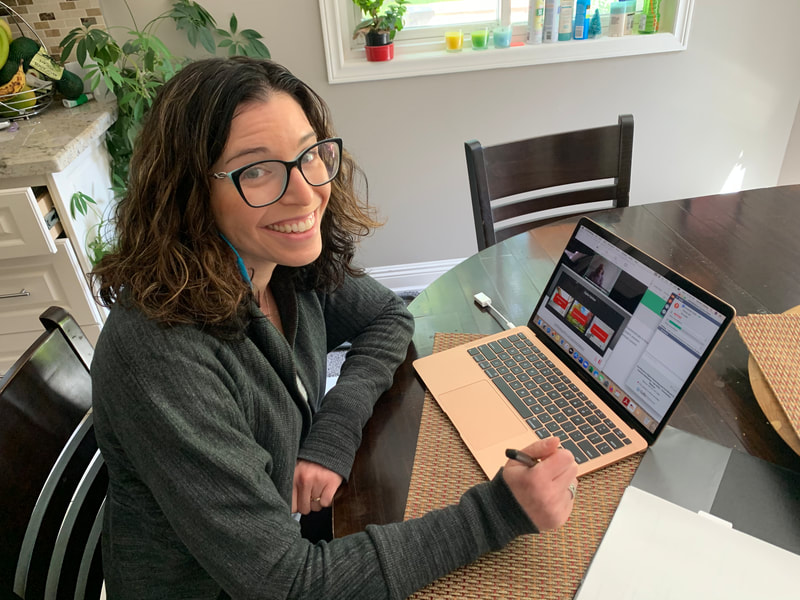